I used this boxwood vine in a wooden planter box for a dining table centerpiece. So simple, yet so beautiful. I love it! 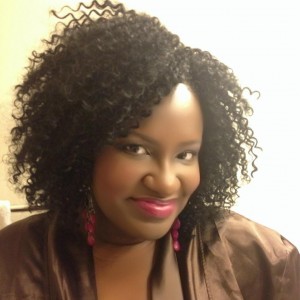 The item arrived on time and as described. Love it!

I have not put it up yet, but I think it will be fine and look good as it's not exactly at eye level. It looks lacy and pretty, but is obviously plastic - so I'm glad it won't be right there in front of us.

Pretty greenery Full And long BUT Greenery was so full of a mildew smell I had to put it outside. That nasty, sickening odor was not eliminated by fresh air, so I tried placing it in a plastic container with a cup of vinegar and a quart of water. After at least an hour of soaking, the stench was 80% odor free but not bearable. I was afraid to put them in the direct sunlight because of the plastic so I found a location on my porch that received sun late in the afternoon. Three days later, I could bring them inside. Good price for the money but a hassle to prepare for use.

United States
I love it!!